The Indian Air Force Wednesday said it has successfully test fired the aerial version of the supersonic BrahMos cruise missile from a Su-30 MKI fighter aircraft. The 2.5 tonne air-to-surface missile has a range of around 300 km, and it will significantly enhance the IAF’s combat capability, military officials said. The BrahMos cruise missile travels at a speed of Mach 2.8, nearly three times that of sound.

“The launch from the aircraft was smooth and the missile followed the desired trajectory before directly hitting the land target,” IAF spokesperson Group Capt Anupam Banerjee said. The IAF became the first air force in the world to have successfully fired an air-launched 2.8 Mach surface attack missile of this category on a sea target on November 22, 2017. “Today’s was the second such live launch of the weapon. The integration of the weapon on the aircraft was a very complex process involving mechanical, electrical and software modifications on aircraft,” the IAF said.

It said the software development of the aircraft was undertaken by the IAF engineers, while the Hindustan Aeronautics Ltd carried out mechanical and electrical modifications on it. “The dedicated and synergetic efforts of the IAF, Defence Research and Development Organisation, BrahMos Aerospace Pvt Ltd and HAL have proven the capability of the nation to undertake such complex integrations,” the IAF said.

It said the BrahMos missile provides the Indian Air Force a much desired capability to strike from large stand-off ranges on any target at sea or on land with pinpoint accuracy by day or night and in all weather conditions. “The capability of the missile coupled with the superlative performance of the Su-30MKI aircraft gives the IAF the desired strategic reach,” the IAF said. Source: NDTV 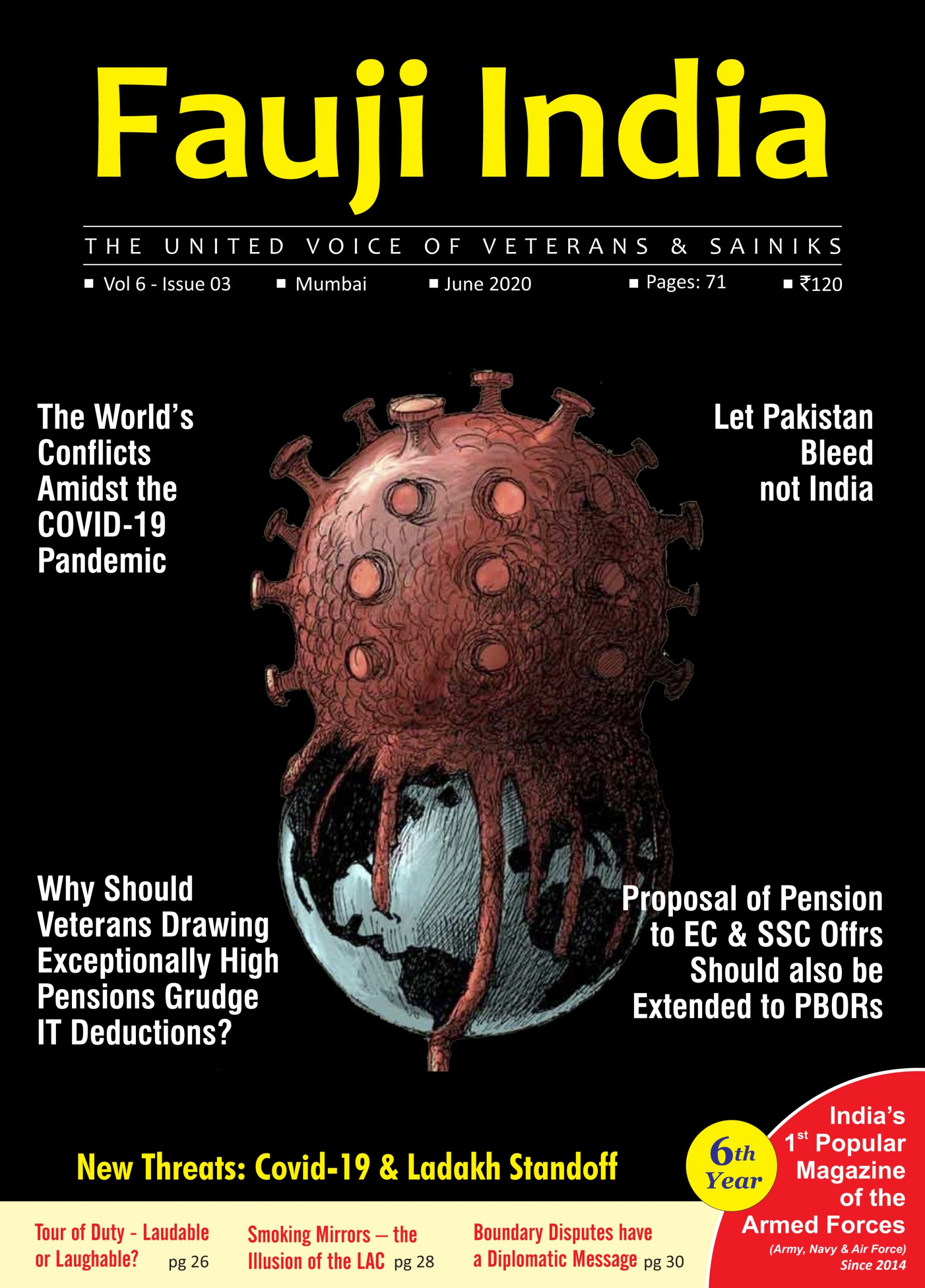 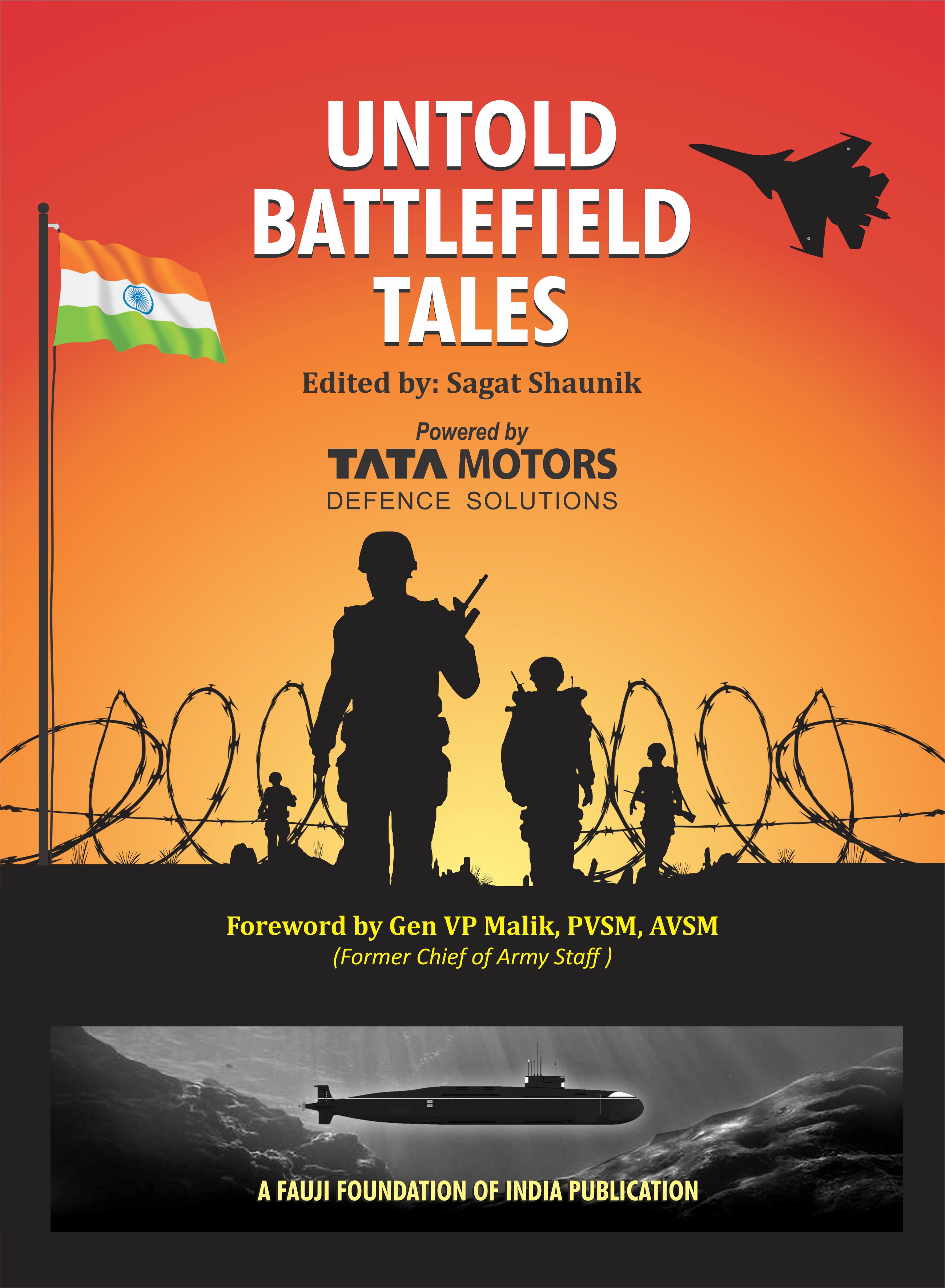